Got a problem or a question after you login to the game client? Post them here.
Please bear in mind that you can talk to the guides and the GMs inside the game as well.
Locked
48 posts

@ Krail Wah Wah I knew this would happened.
I’m here talking about game issue and supporting my friend for that reason only and you’re going personal and abusing.
So here’s something personal about me. Now listen, I’ve lived in Australia for 14 years and I hold 4 citizenships. There was double murder charge on me in Australia because I beat a man to death with a socket wrench and left another paralysed defending the honour of my fellow Indian girlfriend who was being racially targeted. Indian consulate lawyers fought my case and I was acquitted and Indian government themselves flew me back to India and banned me from going back to Australia and still forcing me to handover my Australia passport because they don’t wanna a political war.
So don’t talk to me about patriotism and ‘ India ka nam kharab kar deta hai’ and don’t threaten me ‘dikhega to patak denge’. I’m not even scared of the government.
And as for you calling me Bandar and moron, well call me what you like, but even a moron like me has 2 businesses, one in Australia and one in India and pays Rs. 5-6 lach personal tax a year alone and a Bandar like me has 20 employees in both countries.
Now I don’t know baki logo ne kya ukhar liya ki aur unko kya education Mila ke hamesha baat personal leke jate hai

Now I play game because employees working for me so I come to enjoy my time with my friends who don't backstab me most importantly.
Sad part is, dialog baji aur personal attack karke bhi last sentence likhte ho ‘ How many have you won 1-1 against Krail in arena ‘ when the topic is not even about Krail.
Highly disappointed.
Top

I will keep it simple and clear about this escalation ...

This was expected topic in recent day and everyone can see what’s going on in game even I was one among them; I appreciate the whistle blower to post it in forums with substantiation.

Now its game masters term to look into it on priority and take an indispensable or requisite action towards allegation according to ROC. To maintain the integrity and spirit of game, GM's should act now before it’s too late and I trust in it. If the concerned person is found guilty after investigation he should be deal with severely.

I know everyone has supporters and well-wishers I realize it. So let then topic stick to the subject and action plan as per GM's.
Top 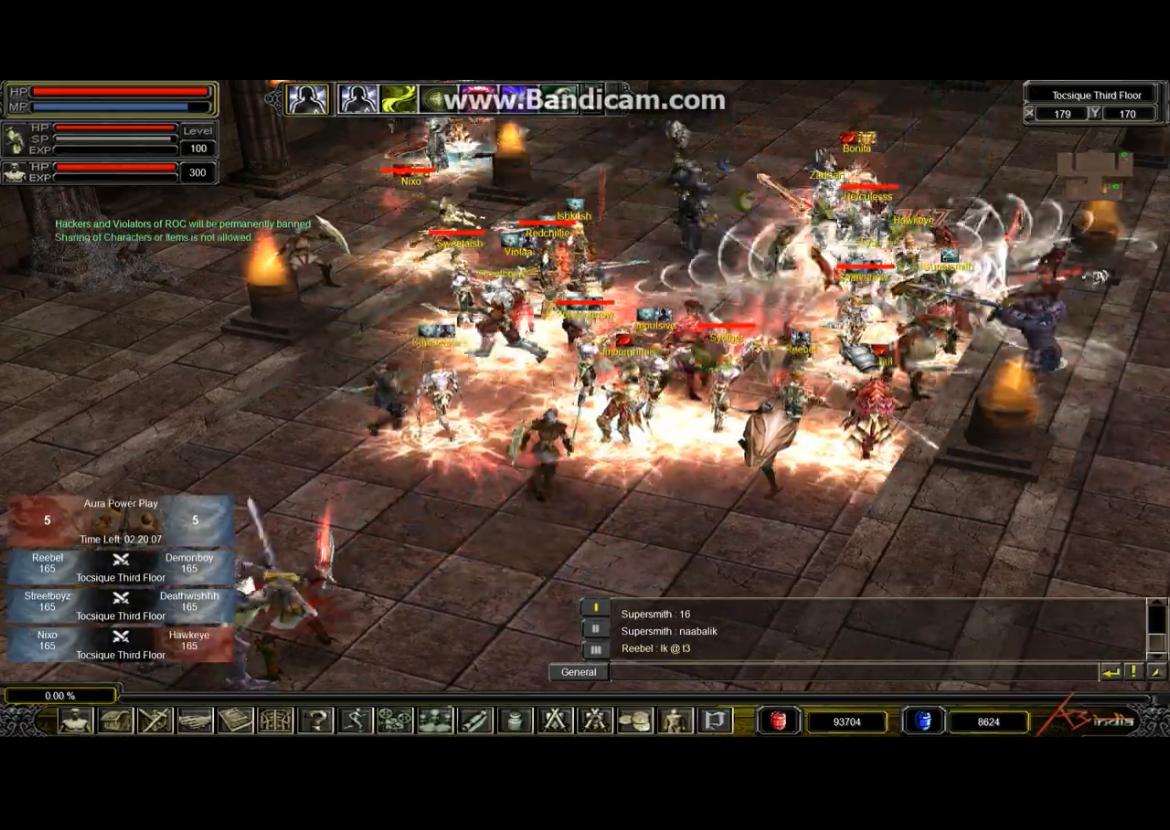 Ye reply bhi Diptilove ke career jaisa over kya? i have never played a5 mage but when I had a chance to play but woh 2 kaudi ki mage Auction pe aagayi..... the comedy is that still he cries in the corner daily with fake smile on his face. 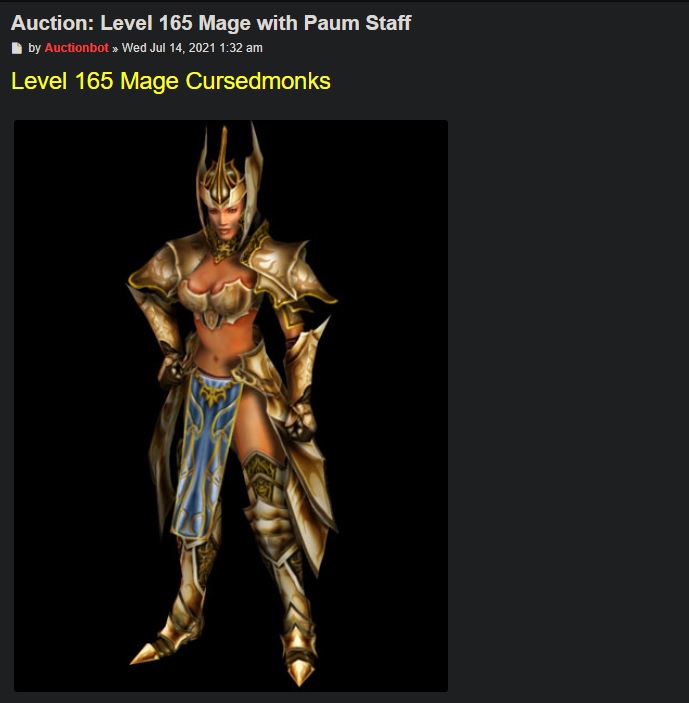 We have an anti-cheat (as you might have already known) that proactively monitors for unusual activity and actions will be taken automatically based on detection evidence. We can't investigate and issue bans purely on the basis of videos since there are many other factors involved and doesn't often portray a clear picture of the events involved and would not provide us a clear ground to issue bans when compared to an anti-cheat detection that would give us very detailed information.

We are using a light weight version of Easy AntiCheat custom made for A3 India. You don't have to worry about it since the system is in use by many other popular games and is very effective.

Topic is locked since there is too much abusing and offtopic spam.
[GM]Storm
Top
Locked
48 posts